Executioner of the Estate 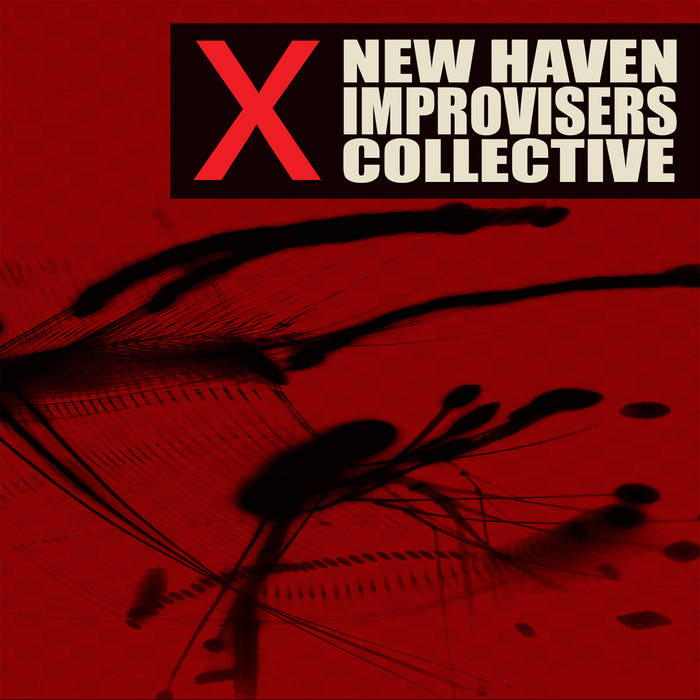 A hard riff is gonna fall. This is the burner that wrapped up Lubricity by Mayhem Circus Electric. This particular recording is previously unreleased version recorded after the group played a bunch of shows. This one was always the high point.